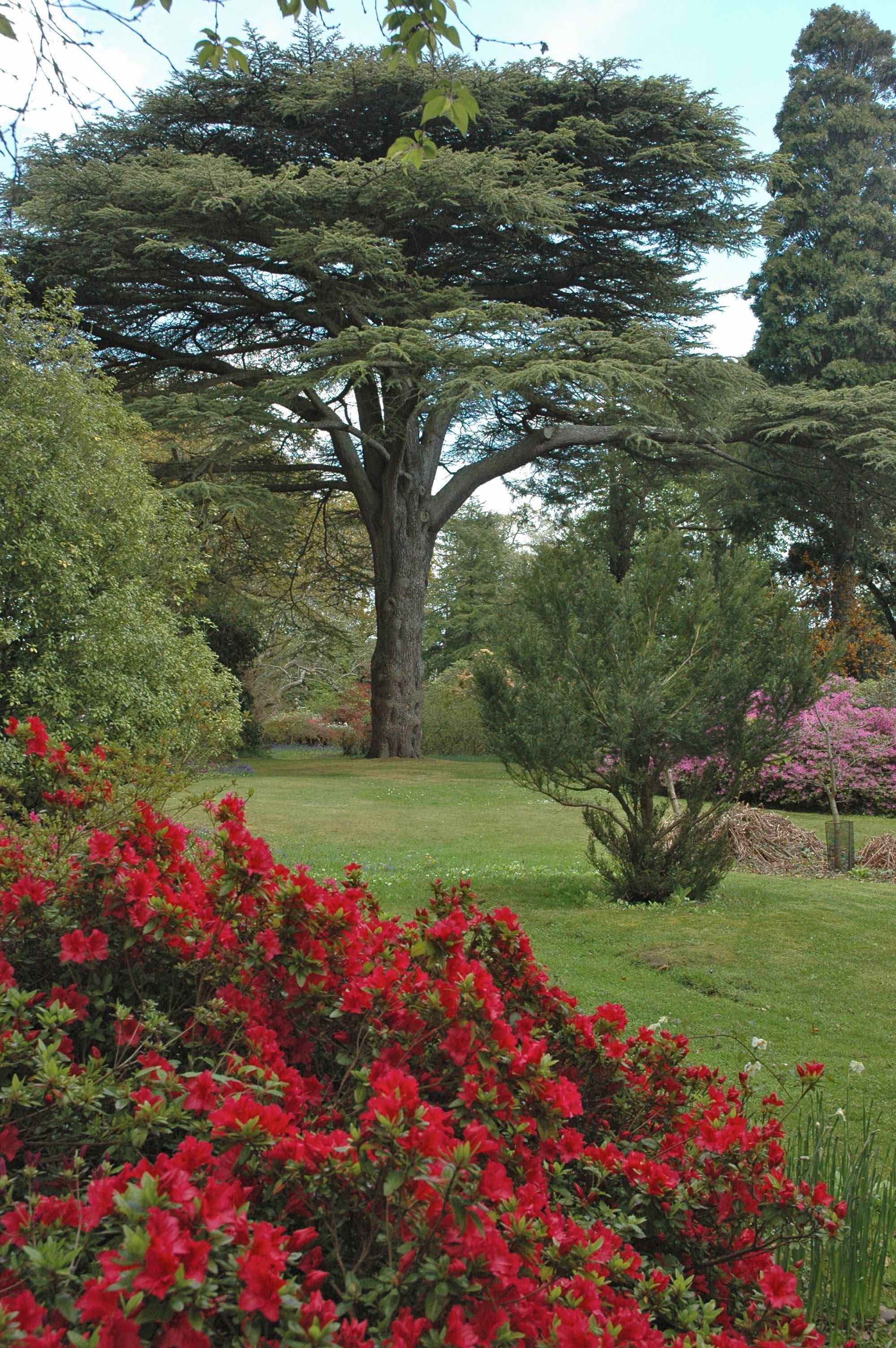 I wrote this story in a 10 minute challenge where I had to include all of the following words: Jelly babies, cedar wood, blue, lawnmower, destruction, letterbox, helictite, remember, green, quantum.

I grew up in the country.

It was a quaint little village with a George Rex letterbox outside the post office, fields that were green in spring and yellow in summer, and a small Anglican church at the centre.

I had to go every Sunday. I didn’t listen much, but my mum kept me quiet by feeding me jelly babies throughout the sermon. I liked the blue ones best. I liked the vicar, but I never really got what he was talking about. There were lots of strange words – Hittites, Jebusites, Amorites. He could have replaced them all with stalactites and stalagmites and helictites, and I would not have noticed.

But he was a friendly fellow. He let me climb the cedar of Lebanon in the vicarage garden. It was an amazing tree. Apparently it had been there for hundreds of years. When it was still young, the diocesan bishop had always insisted any snow was knocked off its branches promptly so that it wasn’t damaged. And it stood, a testimony of history and days gone by.

I first learned to use a lawnmower at the vicarage. I could never get it started but the vicar always laughed and said it was hardly quantum mechanics and I’d get there eventually. Which I did. Then a number of elderly people in the village paid me to do their lawns for them.

But the vicar moved on. I remember the storm the night he went and the destruction left in its wake. The river burst its banks and so many trees were uprooted. But not the cedar of Lebanon.

And that comforted me.