In some respects Lord of the Rings was wasted on me when I first read it. I was after action and adventure but, although there was enough of that to keep me reading, Tolkien as an author evidently delighted in painting pictures with his words – and he spent a great proportion of his books doing just that with people, landscapes, cultures and histories.

As I read I became practised at zoning these bits out and, unsurprisingly, I didn’t remember much of Tolkien’s descriptive flourishes first time round. But, as it so happens, years later I went on holiday to Scotland…

…and I remember seeing these tree branches that had curtains of dry lichen, draping off them. I’d never seen anything like it. I took a photo, but it was in the days of pre-digital and it wasn’t that close up and was also blurry, so I won’t bother to scan it in. But I remembered it.

And then, after that, I happened to be in chapter IV of The Two Towers, where two hobbits Merry and Pippin are walking through the forest of Fangorn. A line from Pippin caught me:

Look at all those weeping, trailing, beards and whiskers of lichen!

Suddenly I knew what Pippin meant. Tolkien had known something, captured something in his words that I hadn’t previously recognised because it had been unfamiliar to me. Perhaps if I’d been paying attention the first time I’d read the book, I might have had my imagination stretched a bit and might have thought of Fangorn forest when I was on my holiday in Scotland. No matter – I got it now and it made me smile. (This picture might give you an idea, though I think the one I saw was a different kind of lichen: File: Lichen-covered tree, Tresco.jpg – Wikimedia Commons.)

My reading experience of Fifty Shades of Grey was somewhat different. I didn’t miss Ana’s description in chapter 8 of how she feels after Christian has sex with her for the first time:

Now I know what all the fuss is about. Two orgasms… coming apart at the seams, like the spin cycle on a washing machine, wow.

I just… maybe I’m being unfair by comparing something visual (a tree) with something non-visual (Ana’s feeling after sex), but I just can’t see what the appeal of the book is here. The image and description used is so ordinary and everyday, I find it mind-numbingly boring.

Tolkien took something small and easily missed and drew articulate attention to it, highlighting a detail of beauty. E.L. James on the other hand, has taken an experience of powerful physical intimacy and brought it down to the mundane.

I guess for some people the ordinariness might be part of the appeal as it might make Ana’s description easy to relate to, but…  come on people! Is this what you want from a book? This half-baked fantasy told with the ingenuity and imagination of a wet sock? 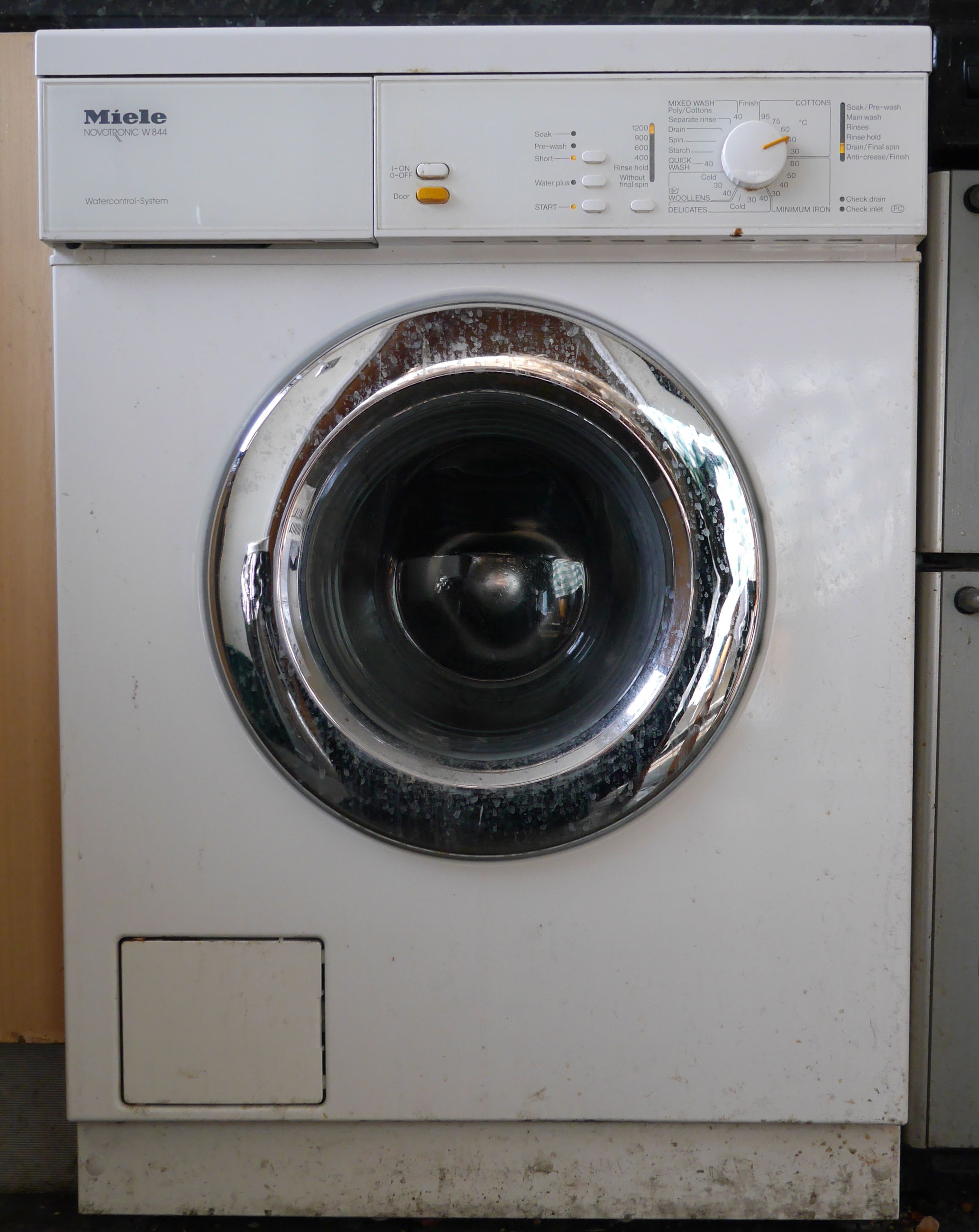