It was just gone midday on the 21st January 2015. The previous evening I’d decided that it was worth doing a blog about 50 Shades of Grey and now I was having some time out to think about how exactly I’d go about doing that and how I would explain it to people.

It so happened that I walked into St Paul’s Cathedral (London) just as a passage from one of the gospels was being read as part of the midday communion service. It was Matthew 18vv1-7, about who is the greatest in the kingdom of heaven. And there was this bit:

Woe to the world because of the things that cause people to stumble! Such things must come, but woe to the person through whom they come! (NIV)

That’s when it hit me. 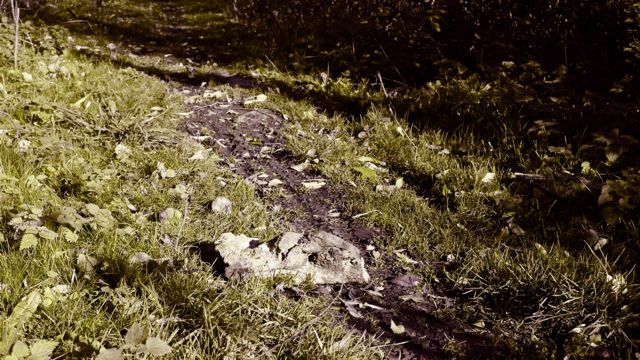 50 Shades is a stumbling block – something that makes it easy for people to hurt themselves and others. And it’s a pretty significant one too: 50 Shades of Grey has sold over 100 million copies. (As an aside, because I think this needs to be said in black and white: I do not think that everyone who has had some enjoyment from reading 50 Shades is OK with abuse. Just saying.)

Now when it comes to things that trip people up, there are two questions you can ask:

There’s a lot out there on 50 Shades that tackles the first question – along with quite a bit on this blog. But I’m going to try to answer both questions. Because if I can, I’ll have something that will be helpful to people long after 50 Shades falls into obscurity. Which it will.

For some background on the books:

The premise of the books is that literature graduate Anastasia Steel (Ana) meets and falls for rich entrepreneur Christian Grey, who in turn is fascinated by her. However, Christian has a “dark secret”, needing control in all things and desiring to sexually dominate women.

The books started out as Twilight fan-fiction under the title “Master of the Universe” (MOTU). MOTU and 50 Shades have been shown to be 89% the same.

The Twilight Saga is a series of books (adapted into films) by Stephenie Meyer in which the basic premise is that high school student Bella Swan falls irrevocably in love with vampire Edward Cullen, who also loves her but thirsts for her blood.

If you decide to read only one thing as a result of visiting this website, I personally recommend that you make it this post by Jenny Trout.

If you want to see my one-stop-shop post for why people say Christian and Ana’s relationship is (or isn’t) abusive, you can find it here. (Spoilers!)