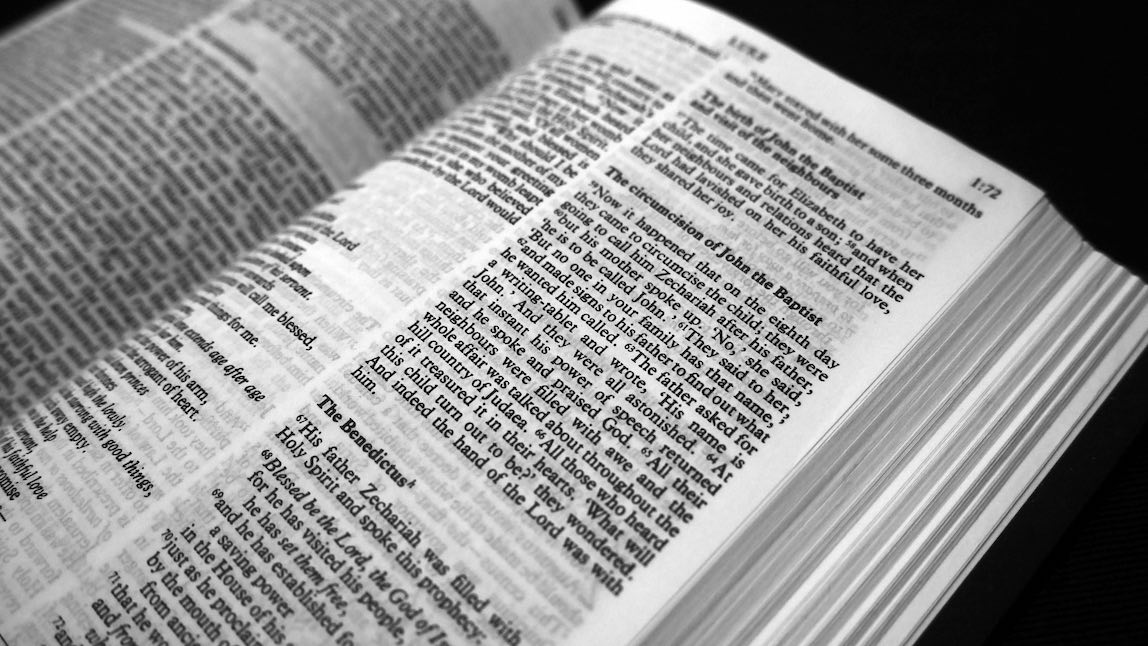 I was contemplating what it must have been like for Elizabeth the mother of John the Baptist. She went  through childbirth in her old age, knowing she would not live see her son minister and having to wrestle with the religious and political tensions of her culture. It can’t have been easy. This is an imagined letter written from Elizabeth to Mary (her cousin and the mother of Jesus), inspired by the events told in Luke’s gospel chapter 1, verses 5-25 and 57-80.

Elizabeth, a delighted mother whom God has mercifully remembered in her old age,

To Mary, my dear cousin and blessed mother to be,

Peace be with you.

It seems but a day since you returned to Galilee, and yet I know it has already been some three months. Please forgive me for taking so long to write to you.

When the time came, John was born with mercifully little difficulty. As much as I was overjoyed to know that I would bear a child, and that I could be certain of this because the message had come from an angel of God no less, I have not always had confidence in this promise. I have had to entrust myself to God’s faithfulness each and every day that my frail body would have the strength to carry and deliver this little life into the world. But now it is done and he is here.

For a short while after his birth I wanted to call him Zechariah, not so much for his father’s namesake but for myself: as a testament to the joy I have knowing that the Lord has remembered me. It is a good name and a good message for the Jewish people too, to know we are not forgotten or abandoned, but that our God is with us. And yet, as I considered all of this the same refrain kept repeating itself to me: his name is John. So I decided I should trust God’s purposes in this matter and name him as the angel had instructed my husband.

I was glad that I had made up the matter so firmly in my mind. All our neighbours and relatives knew very well about Zechariah’s vision in the temple but even so, when the day of John’s circumcision came, they nearly named him after his father! Given that Zechariah lost his voice because he didn’t believe the angel, you’d have thought they might have been a bit more cautious to disregard the instructions he’d been given. Zechariah had a look on his face that I have only seen twice previously in our many years of marriage, so I spoke up before it was too late. Doing so caused quite a stir as you might imagine. Zechariah’s brother kept saying, “But there’s no one in our family with that name,” as if I wasn’t aware of the fact. Eventually, they fetched a writing tablet and Zechariah put an end to the debate quite clearly to everyone there.

Oh Mary, as soon as he had written John’s name his voice returned! He prophesied right there in front of everyone as if the words had been waiting for their release during all his months of silence.

He said that John would be a prophet who would prepare the way for the Lord; that he would show people the way of salvation through the forgiveness of their sins. He said that God had established a saving power for us, that he had fulfilled his ancient promise to rescue us from our enemies so that we may worship him worthily and without fear, and be guided in the ways of peace.

Everyone listened with a mixture of immense gladness and mild astonishment, and it seemed this was more at Zechariah’s words than the fact that he was able to say them. I think they were expecting us to celebrate John as one who would continue his father’s line or the traditions of the priesthood. I won’t deny that we thought that way when we were younger, but we are much changed now.

We used to measure our lives in seasons, in the passage of time from springtime to harvest, from when his division is stationed to serve in the temple to when he returns home. But since John was born our perspectives have diverged and we have needed each other more than ever before.

For myself, all I can think about is the next feed, the next sleep, the next wash, the next change of clothes. I am overwhelmed each evening and morning. Zechariah on the other hand will happily discuss the events of the last thousand years as if they had passed in a day. For him, it is as if all the earth’s years both past and present are being drawn together into this generation, as if what is coming soon is what will define, what has defined, all of history.

So he reminds me not to be consumed by the moment; I in turn remind him not to lose himself in mysteries.

In the meantime our neighbours have been visiting ceaselessly, it feels. They ask what Zechariah meant when he said that God would save us from our enemies. Will John be the prophet who brings God’s peace to the earth? I have to keep telling them that he is not the Messiah; he is a baby. And that their gossiping about him becoming a liberator of our people does not exactly increase the chances of him surviving his childhood.

Zechariah on the other hand talks of Herod as if he is a mighty mountain that will crumble, incapable of thwarting God’s purposes. Of course all our neighbours love to hear Zechariah speak like this, and they start twittering at the thought of Herod losing his power or Rome being emptied of its might. But no sooner do they start to speculate than he confuses them all, saying that God will not perform this work by might or power, but by his Spirit. Then they’re quiet and don’t know what to say. That is probably for the best. If there’s one thing Zechariah is certain of, it is that God will achieve all that we hope for, but not in the way we expect.

Oh Mary, sometimes I come achingly close to believing that none of this is real and that all our hopes are in vain. Are we just deceiving ourselves when we say that God’s purposes are bigger than our own, or that his ways are not like ours, or that his wisdom is not like the world’s wisdom? Are we just nursing fanciful illusions to explain why we do not yet see the things we long for? For I could easily believe that my life will be of no consequence and that this little life I have borne will be snuffed out by politics or poverty long before he comes of age. And yet the very fact that I have brought him into the world is a sure sign that God is at work.

I have to keep looking back at the things he has done so that I can have the courage to look forward.

Zechariah keeps speaking to me of the prophet Zechariah and for once I am convinced this is neither for the fact that the prophet shares his name, nor for the fact that he was also from a family of priests. My husband urges me to consider those who built the second temple: their means were meagre and they lived under foreign rule and yet, despite all the troubles our land has since seen, the temple still stands. And so he tells me not to think little of small beginnings, for God’s Holy Spirit delights in them.

I dare say he is right.

I expect Zechariah’s oracles will resonate with John when he grows up – at least those in the first half of the book; they speak so much of God’s justice for the poor and his call for us to prepare ourselves, so that we may be ready for truthful, fearless worship. Ready to recognise the one who will bring God’s peace to the earth.

My dear Mary, no doubt I will be in my grave before John steps into the public eye and fulfil God’s purpose for him. This is, I am sure, both a joy I will sorely miss and a sorrow I am grateful to be spared. But I expect you, my dear, will live to see him minister – and not only him, but your own son too. Whatever comes, do not be discouraged. God uses the weak and small things of this world to shame the strong, but he will triumph. Of that we can be sure.

Zechariah sends you his greetings; greet Joseph in our name.

May God’s mercy rest upon you both and the little life you carry.

This is my own creative work. If you like this writing and want to use it, please contact me.

If you enjoyed this and want to read more, do check out my Creative works page, in particular: