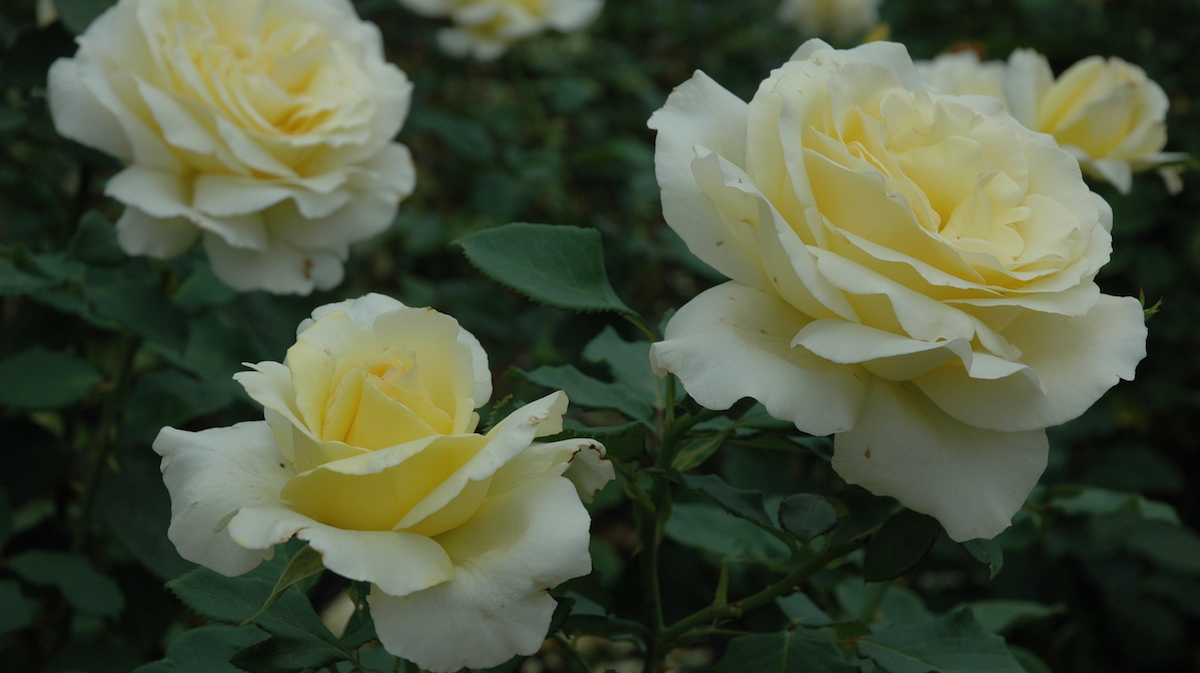 I got home tired. My temp job was uncomfortably far from where I lived, and I hated the travel. I was in my early twenties having moved away from home a few months previously; meanwhile, I was living on my own, trying to land myself a permanent job, and manage the sky-high rent I was paying.

And you have to understand, the rent really was sky-high for a single person. Because the original plan was that I’d share the property with my best friend. Except, her efforts to land a job had been met with even less success than mine. So it didn’t happen. Later, once the minimum time was up on the tenancy, I moved into something more affordable. (Also met two fabulous friends in the process, so not complaining there.)

So yes, I got home tired. I put the light on. I put my stuff down. I went through to the living room. I came back into the kitchen. And then… I noticed something had moved. I can’t remember what exactly what it was, but a cold feeling came over me as I realised someone had been in the house. What had they done? What had they taken? What if they’d taken the landlord’s stuff?

Then I noticed all the dirty washing up was now clean and stacked neatly on the draining board.

Whoever broke in had done the washing up.

Who breaks in and does the washing up? END_OF_DOCUMENT_TOKEN_TO_BE_REPLACED

I was recently asked if the idea of ‘the One’ was biblical and I decided to blog about it as I think it’s essentially a question about how romance relates to hope.

The very boring short answer is No, for the simple reason that many modern romance narratives (including the idea of ‘soul-mates’ and the ‘One True Love’) have literary origins which are much later than the Bible.

But that doesn’t answer much more interesting questions like whether God intends everyone to experience romantic affection or whether a Christian can expect to meet their ‘One’ miraculously.

So, I’ve put a few thoughts on the boring short question in an appendix, and have written a post that tries to address those questions instead. Also, because the original question asked about the Bible, I’ve framed most of my answers using examples from it.

So: is the idea of ‘the One’ consistent with the Bible?

I’m going to say more no than yes.

It’s not that God never does bring ‘the One’ into a Christian’s life (he does), but specifically expecting that God will do this makes too many assumptions about life and how God works. And it encourages too many unhelpful behaviours.

END_OF_DOCUMENT_TOKEN_TO_BE_REPLACED 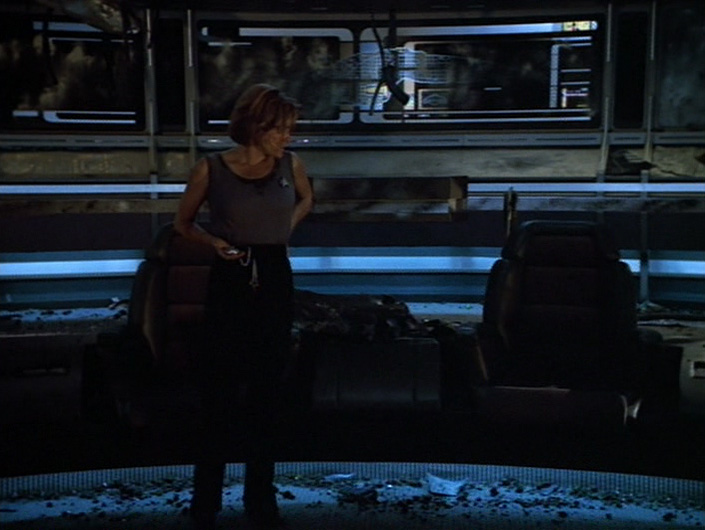 Only hope that is robust enough to engage with the reality of death is worthy of the name. [1]

I’ve always loved science fiction and fantasy for its way of playing with ideas – and there are plenty that play with dystopian alternate realities from which heroes and innocents are saved.

Three such SF&F stories have stayed with me over the years: from Star Trek: Voyager, Xena: Warrior Princess and Buffy the Vampire Slayer. (And consider this your spoiler alert if you carry on reading.)

With their different qualities, each story says something about hope – a topic that I keep coming back to and whose mention was no accident in my Twitter name @hope4greyplaces. However, what is also intriguing about these stories is some of the ways in which their understanding of hope differs from the Christian understanding and the theology of Juergen Moltmann. And, I dare say, the implications are far-reaching.