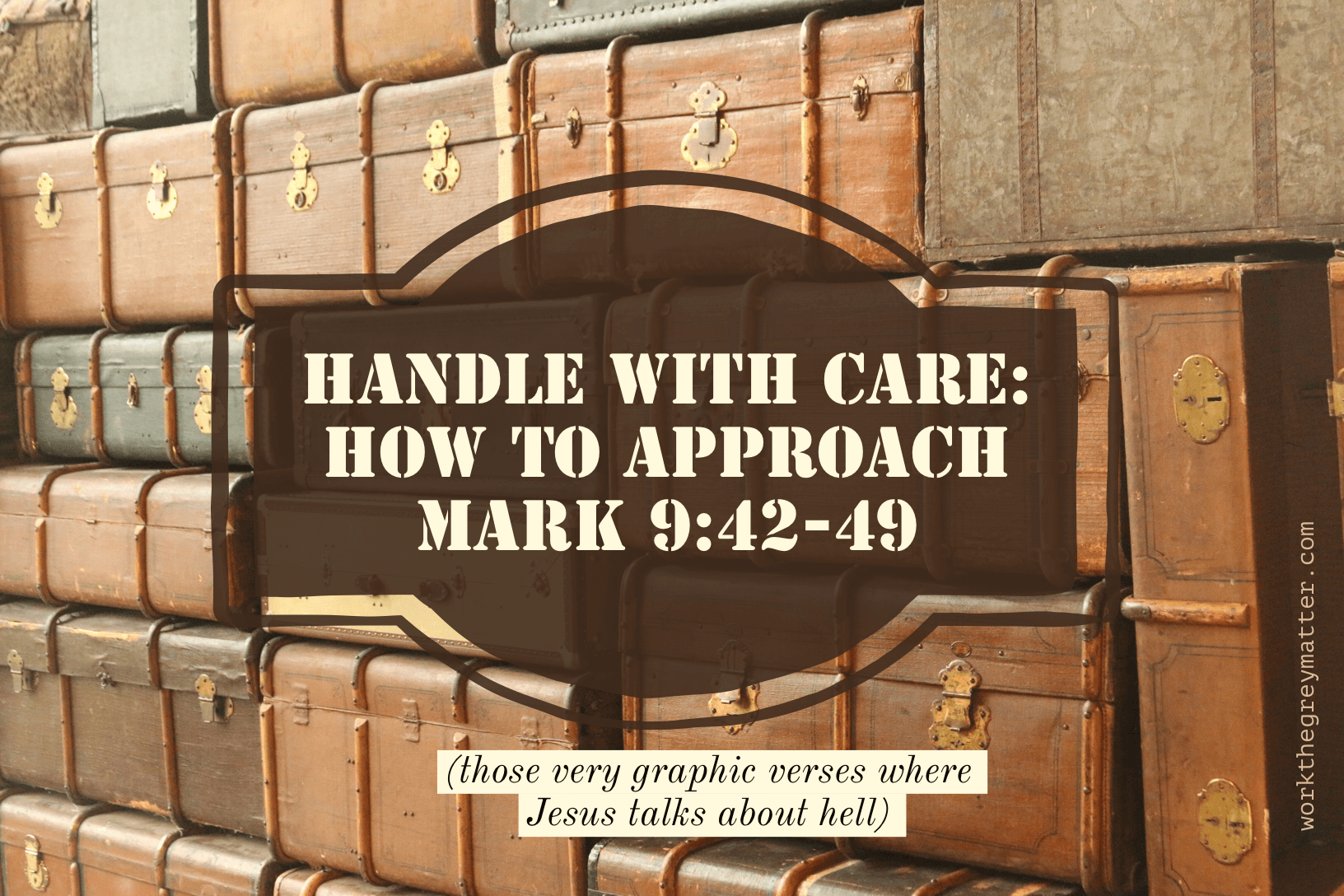 These are the very graphic verses where Jesus talks about …

…cutting off your hand, plucking out your eye, and hell.

I want to talk about this. Not just to understand what the passage might mean but also because I think we should have a feel for how to approach these verses in the first place.

It’s not like they’re the only New Testament verses where Jesus uses this imagery; you’ll find similar in Matthew 5:29-30, right after the verse about how looking at a woman lustfully is adultery. The thing is, no one genuinely believes that men should pluck out their eyes after they lust. So, if we’re ever to going to get traction with the idea that men are responsible for how they look at women, then we also need to reckon with Mark 9:42-49.

What’s more, Mark’s account is longer and lays it on thick with references to the ‘worm that does not die’ and the ‘fire that is not quenched’. Out of the two then, Mark’s rendering of Jesus’ words is the more difficult to tackle. 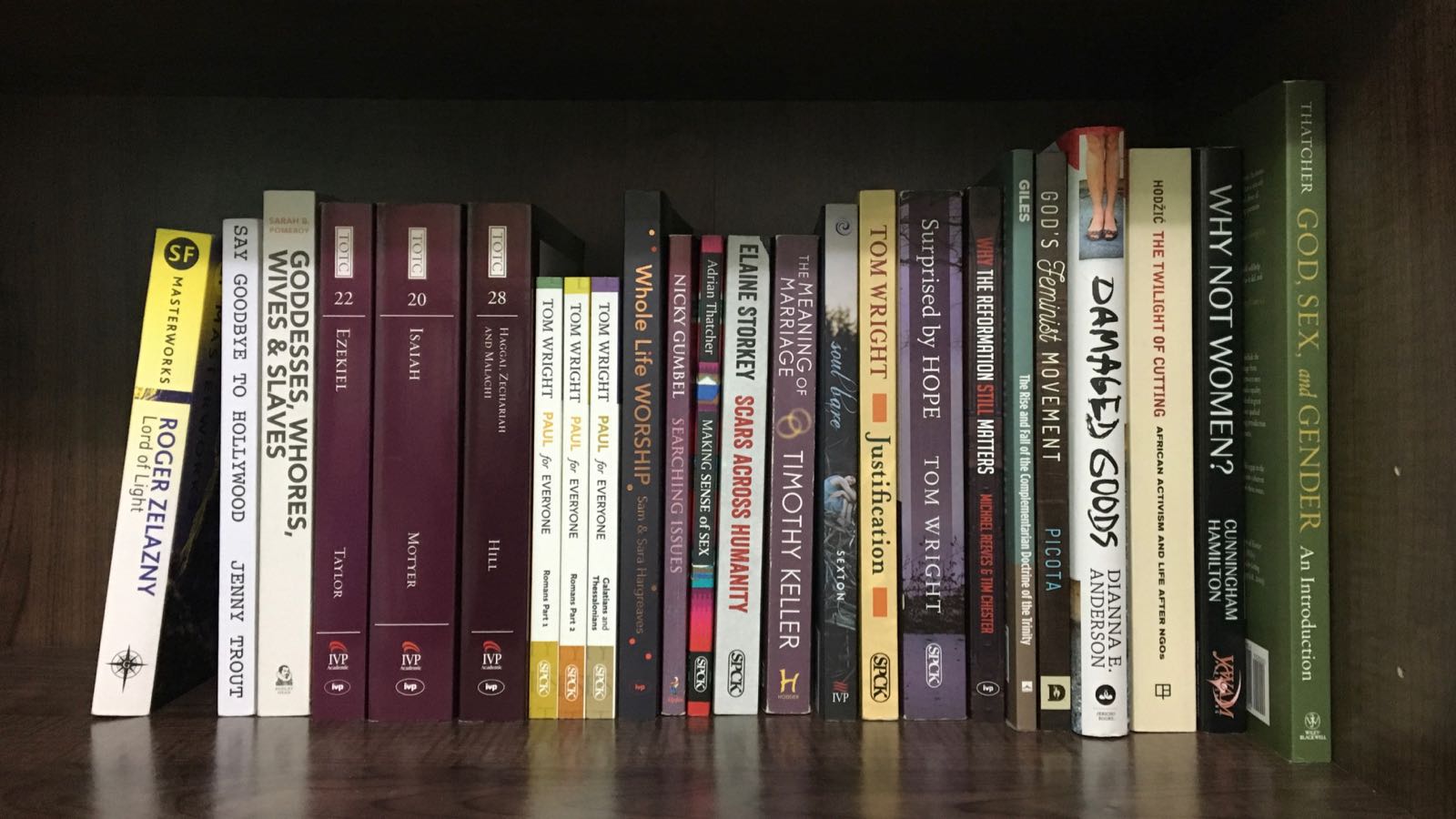 As I finally come to write reviews of this last cluster of books from 2017 I realise that I’ve probably more not read them, than read them. Sorry about that. This batch is probably of most interest to people who are questioning some of the answers they’ve been given by the church, particularly around sex, sexuality and gender. There’s also some sci-fi. Here are the books I’ll give you a little flavour of:

END_OF_DOCUMENT_TOKEN_TO_BE_REPLACED

I read all of these from cover to cover.

Only kidding! The themes for 2017’s theological reading seem to have been justification (and my discovery of a long-standing debate between John Piper and Tom Wright), hope and the kingdom of heaven, and prophecy. So here are a few short reviews of:

END_OF_DOCUMENT_TOKEN_TO_BE_REPLACED

1 Corinthians 11:3. Ephesians 5:22. If you’ve been anywhere near the arguments about complementarianism you’ll probably know what these verses say about women without having to look them up. Even if you don’t, you’ll definitely be familiar with what people have said they mean.

Several of my reads in 2017 were about the role and place of women. There were moments I was ready to write very long thank you letters to the authors; other times, I filled the margins with angry scribbles. Here are some short reviews of:

END_OF_DOCUMENT_TOKEN_TO_BE_REPLACED 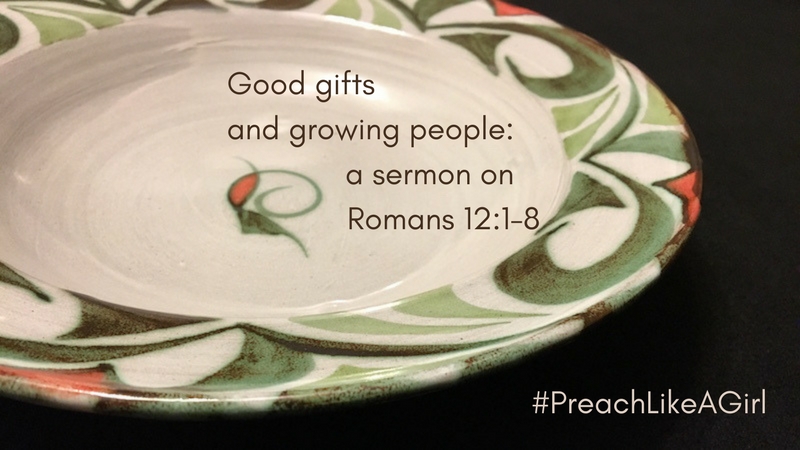 So, there is this idea that women have the ability and commission to preach just as much as men. This sermon is offered alongside the work of other like-minded groups of people who are each doing their bit for bringing about the fullness of women’s ministry.

You can watch the YouTube video (~25 minutes, ~480MB) or you can read the text which is (for the most part!) reproduced below.

(The video is also embedded above, but it doesn’t display in all readers.)

END_OF_DOCUMENT_TOKEN_TO_BE_REPLACED 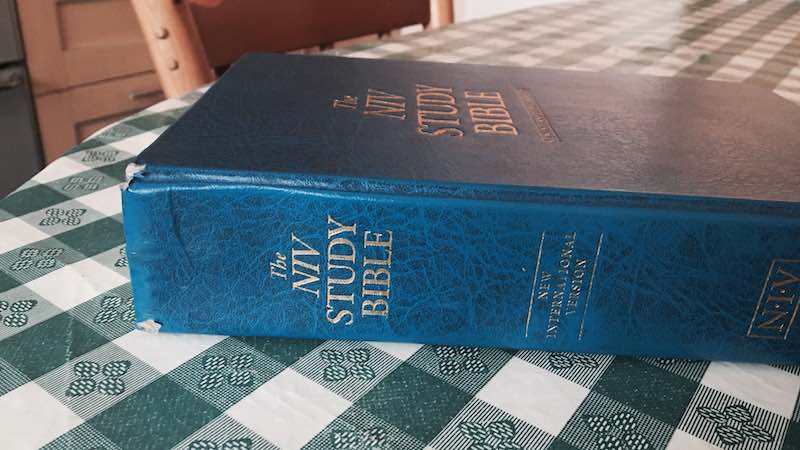 And the NIV translators don’t like the Torah. END_OF_DOCUMENT_TOKEN_TO_BE_REPLACED

OK, so I was having a Twitter conversation and was asked about practical examples to make churches more inclusive. I started writing. This list isn’t exhaustive, but this is what I’d say off the top of my head.

But what if there aren’t enough cooks? Or there isn’t the budget? Or the expertise? What do we do? How do we make church more inclusive for those with particular needs?
END_OF_DOCUMENT_TOKEN_TO_BE_REPLACED 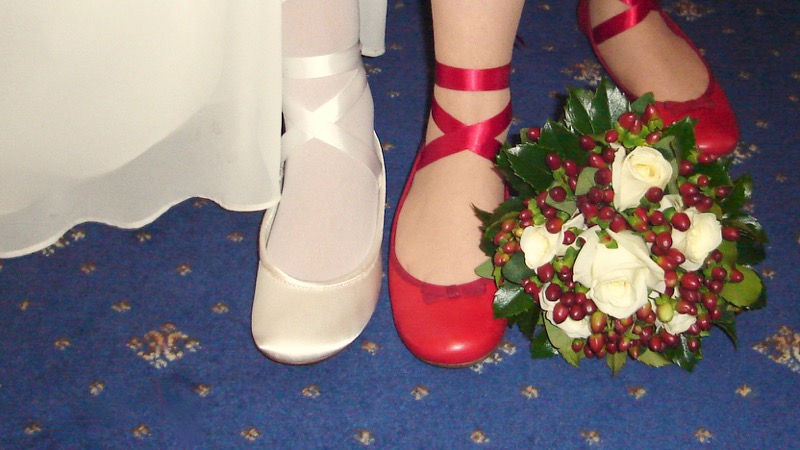 That might sound a bit abstract and counter-intuitive, but when you unpack it, the message is profound. END_OF_DOCUMENT_TOKEN_TO_BE_REPLACED 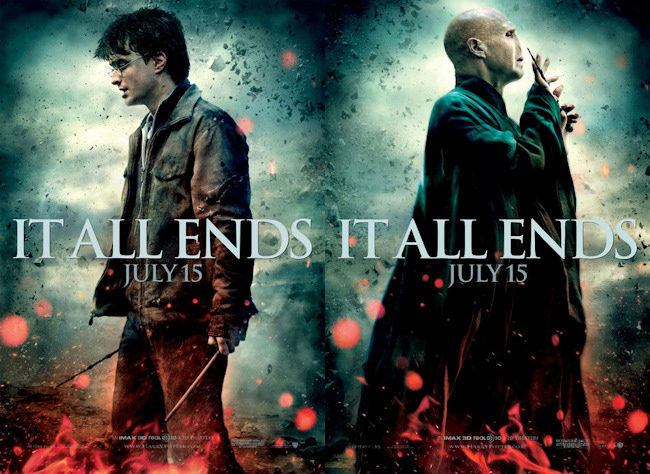 This is a study/sermon, aimed at Christians, to help make sense of Revelation 22, particularly verses 10 to 17. It has some Harry Potter plot spoilers. It might be helpful to read from Revelation 22:10 to the end of the chapter before reading this.

The Fantasy and Apocalyptic Genres

What are the Harry Potter books, written by J.K. Rowling, all about?

If you asked a child that question, they would probably say something like this:

“Harry Potter is about a boy, who’s a wizard, and how he and his friends defeat a dark wizard called Lord Voldemort.”

“Harry Potter is about the quest for virtue.”

If you asked someone who was more historically and politically minded, they might say something else:

“Harry Potter is J.K. Rowling’s way of saying that, even if there were such a thing as a master race, the Nazis were still wrong.”

(Actually, that should be credited to my husband.)

All three statements have something to be said for them.

One of the things I love about the fantasy genre of literature and films is the way that strong and stark images can be used to portray truths. They spark the imagination, working on multiple layers at a time; so long as you don’t read them too scientifically or factually, but instead read them in the context of their genre, and the traditions they are drawing from and elaborating on, then the unreality of the story allows you to unmask reality.

What has all this got to do with the book of Revelation? Well, if you want to get your head around the text, you need to understand the apocalyptic genre. END_OF_DOCUMENT_TOKEN_TO_BE_REPLACED