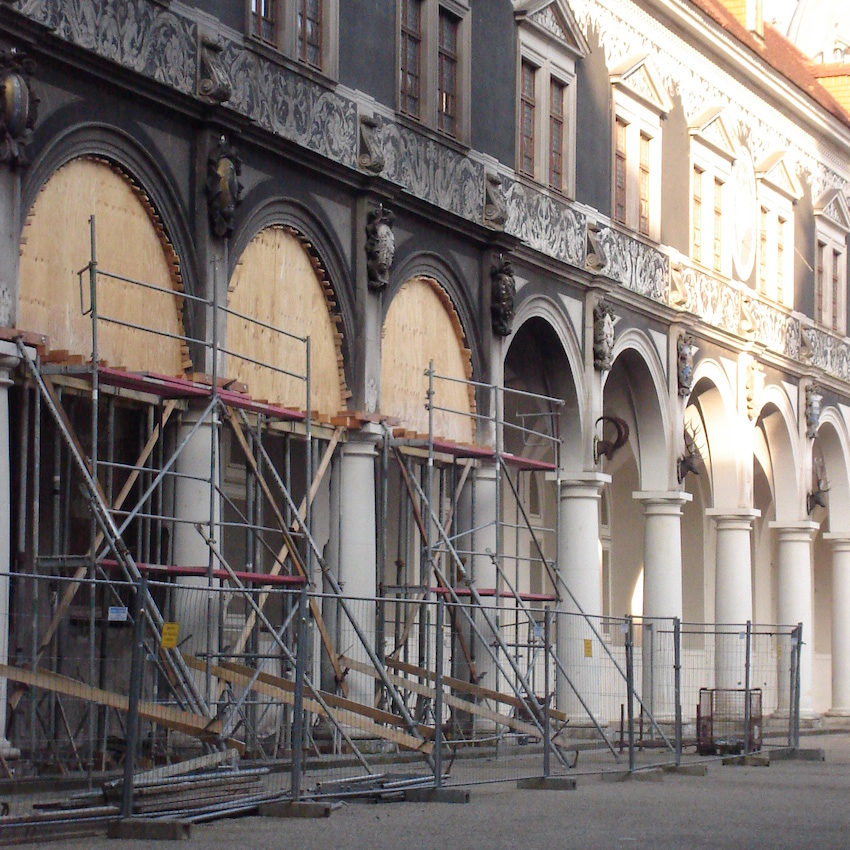 It is 500 years to the day (well, sort of, if we don’t worry about the shift to the Gregorian calendar) since Martin Luther nailed his 95 theses onto the door of All Saints’ Church in Wittenburg, on 31 October 1517. His actions kicked off the reformation – a movement during which the protestant denominations split away from the Roman Catholic church.

Coming from a protestant background, this seems a fitting time for me to write 95 short statements on the themes of this blog. Of course, they don’t cover everything! But you’ll find in them thoughts and theologies that either have been, or will be, very much an integral part of my writing. (And when I’m cribbing someone else’s work, I’ve put their name in brackets.) I’ve split them into ten categories:

1. When God expresses himself through us, the outworking result is authentic to both us and him.
2. Self-control is not about self-inhibition, but rather skillfulness of self-expression.
3. True play is creative self expression that begets play in others.
4. Play is how we learn and grow.
5. The arts, inventiveness, sport and discovery are all forms of play.
6. To serve is to increase others’ ability to play and their capacity for play.
7. Sacrifice is an outpouring of self, sometimes (but not always) at personal cost.
8. We yield to God so that he can shape us. In that sense, we are like clay.
9. God works inside-outwards, not outside-inwards.
10. Control works outside-inwards; that is why it is coercive.

21. God’s character is most clearly seen in his faithfulness to his one promise. (Juergen Moltmann)
22. God works to reconcile the world to himself. Because faithfulness. (Tom Wright)
23. God uses power to serve. He gives of himself in service.
24. Jesus really is the be all and end all.
25. The Holy Spirit is a person.
26. What is from the Holy Spirit is imperishable, everlasting.
27. The Holy Spirit corrects and convicts without inflicting shame. (Goodness knows how, but it’s true.)
28. God is more compassionate and gentle than I’ve ever given him credit for.
29. God isn’t boring, has a sense of humour, and understands suffering.
30. God loves play.

31. Sex is play.
32. Sex is much, much broader than penis-in-vagina intercourse.
33. Any sexual ethic based on inexperience and/or passive preservation, is purity culture.
34. The couple in “Song of Songs” probably weren’t married.
35. Genital response without arousal is a thing. It’s called non-concordance. (Emily Nagoski)
36. Only becoming aroused when approached for sex is a thing. It’s called responsive-only desire. (Emily Nagoski)
37. In general terms, covering genitals stops people from making non-consensual statements of ownership over others.
38. The act of sex speaks, regardless of context.
39. At its best, sex speaks of mutual belonging and unity.
40. Sex is prophecy.

41. Consent for a sexual relationship should not be sought where there is a significant power imbalance.
42. Consent to a relationship does not imply consent to a specific act.
43. Sex is not about saving someone’s life, so get active consent each time, every time, before penetrative intercourse.
44. Doing something new in sex? Get continuous active consent.
45. Doing something fun in sex? Get enthusiastic consent.
46. Informed consent means known exclusions, known inclusions, and being risk aware for unknowns.
47. When it comes to sex, stopwords do not require explanation and should be honoured without qualification.
48. Honouring consent is a form of faithfulness.
49. Giving and receiving consent is a form of wisdom.
50. Wisdom is something that grows with maturity.

51. Awareness of sin comes with maturity; it’s not always a prerequisite for putting faith in Jesus.
52. Models of atonement are just that – models.
53. Marriage may usefully image aspects of the church’s relationship with Christ, but it is still an image and but one amongst many.
54. Some doctrines cannot be read directly from the Bible, but must be derived in debate, in communion with the wider church. The trinity is an example of this. (David Yeago, Kevin Giles)
55. The idea that Jesus is of one substance/being with the Father is not read *onto* the Bible, but describes a pattern of judgements in the Bible. (David Yeago, Kevin Giles)
56. The commission of the church is to embody, for the sake of the world, the same reconciling covenant faithfulness (that is, righteousness) that was shown to us in Jesus. (Tom Wright)
57. For effective Christian witness, the church must listen to culture and exegete culture.
58. Acculturation does not always mean conformity to the pattern of the world. Witness Esther.
59. The “kingdom” of heaven is an abstract noun, like “kingship”; it’s about the influence of God and it goes beyond the church.
60. What unites the church is not a common awareness of sin, but a common constitution in Christ, in the power of the Holy Spirit.

61. Esther is a political work about cultural identity. It is set before the time of Ezra and Nehemiah but was written after. (Aaron Koller)
62. Galatians 3:28 says “there is no male and female”; it says “and” not “nor”. (Adrian Thatcher)
63. “Head” means “source” when used metaphorically; it doesn’t imply authority/hierarchy. (Kevin Giles)
64. When the Bible talks of Jesus as the “Son”, it is referring to his authority, not his subordination. (Kevin Giles)
65. When Paul uses the word “flesh” negatively, he’s talking about what is perishable – not necessarily the body. (Paula Gooder, Tom Wright)
66. “Spiritual” doesn’t mean intangible, it means “powered by the Holy Spirit”. (Tom Wright)
67. “Righteousness” and “justice” have different roots in English but the same roots in both Hebrew and Greek. (Tom Wright)
68. Paul uses the word “justification” to mean a legal declaration in a lawcourt setting. It has nothing to do with virtue. (Tom Wright)
69. When Paul talks about God’s “righteousness”, he means God’s faithfulness to his plan to save the world through Israel. (Tom Wright)
70. When Jesus said his kingdom was not “of” this world, he meant it was not from this world. But it is definitely for this world. (Tom Wright)

81. Purity is the debating ground for what constitutes belonging within, or exclusion from, community. One way or another, the debate usually involves people’s genitals.
82. “Purity culture” and “modesty culture” are both forms of gender based violence.
83. “Purity pledges” can only bring a curse; they bind a person but, unlike wedding vows, do not mark transition into belonging.
84. “Purity” and “holiness”, properly understood, are about covenantal belonging to/with God.
85. Purity-as-separation subverts God’s plan for reconciliation and is contrary to the church’s covenant calling.
86. Modesty is about veiling glory as a means of inclusion, particularly in a context where a person has the right to display it.
87. Purity (membership) is a state to be entered; once entered, it is not easily lost.
88. Purity (intimacy) doesn’t plateau; it deepens as people respond to God’s calling and commissioning.
89. Purity (belonging) is a privilege to be exercised in the midst of sin, in service to others.
90. Purity (covenantal inclusion) works reconciliation while it waits for the fulness of redemption.

91. I want to walk my life in humility.
92. I want to write a really good book – and then for someone else to read it and write an even better one.
93. I want to see FGM/cutting ended in my lifetime.
94. I want to do for sex what Tom Wright has done for resurrection.
95. I want to do for virginity what Paul did for circumcision.

What do you think? Which statements interest you most? Leave a comment below! (I moderate comments usually within 24 hours.)

For further reading on some of the above:

One thought on “Always reforming: 95 statements on hope, sexuality and consent”